From Telephones with photo or picture buttons and accessories

To access any further information you need to be a subscriber.

If you are a subscriber and have already registered, please sign in.

If you are a new subscriber and need to register, please register here You will need the activation code that was provided when you subscribed.

If you are a member of the public we recommend you visit our FREE impartial equipment information website Living made easy.

Manufactured by Geemarc Telecom S A

No comments yet. Be the first to comment on this product. 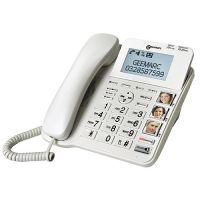 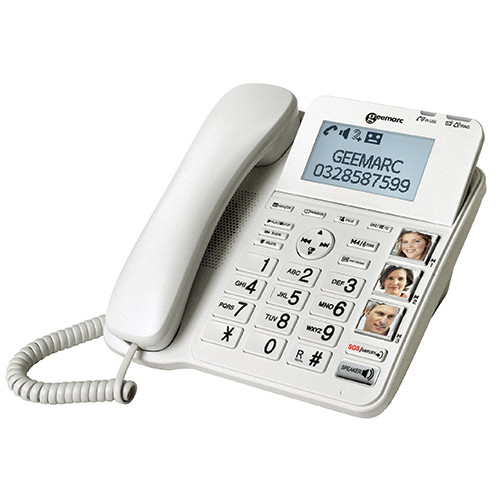 Are you the manufacturer of this product or one of its suppliers?

You can send a report to anybody, regardless of whether or not they have a DLF Data account. They will receive a link that will allow them to view and print the report exactly as you created it.